A summary of the history of First Coast Romance Writers appears below.

In February of 1992, Anne Marie Duquette was planning a move to Jacksonville. She called RWA to ask for the contact information for the Jacksonville RWA chapter. She was horrified to discover that there was no chapter in the area, so she reached out to contact other RWA members to see if there was interest in starting a chapter. One of those RWA members was Marge Smith w/a Elizabeth Sinclair. As a result of Anne Marie and Marge’s efforts, First Coast Romance Writers became RWA chapter #108 on September 12, 1992.

Many FCRW authors sold their first books after FCRW began.

Our membership is diverse and runs the gamut from historical to contemporary, paranormal to romantic suspense, inspirational to erotica. We have fiction writers and non-fiction writers, series writers and single title writers.

Our meeting places have been as diverse as our membership, including Florida Community College of Jacksonville, The Grande Boulevard Mall, Regency Mall, Bombay Bicycle Club, TGI Fridays, Ramada Inn, HOPS restaurant, the Marriott and now the West Regional Branch Library on Chaffee Road.

First Coast Romance Writers, FCRW, would like to thank Romance Writers of America, RWA, for their part in the creation of our organization back in 1994. RWA has helped so many romance authors learn their craft and prosper over the decades. The time has come for FCRW to step out as an independent non-profit organization. But, we shall always honor our beginnings. We welcome and support writers of all genres and all forms of diversity. 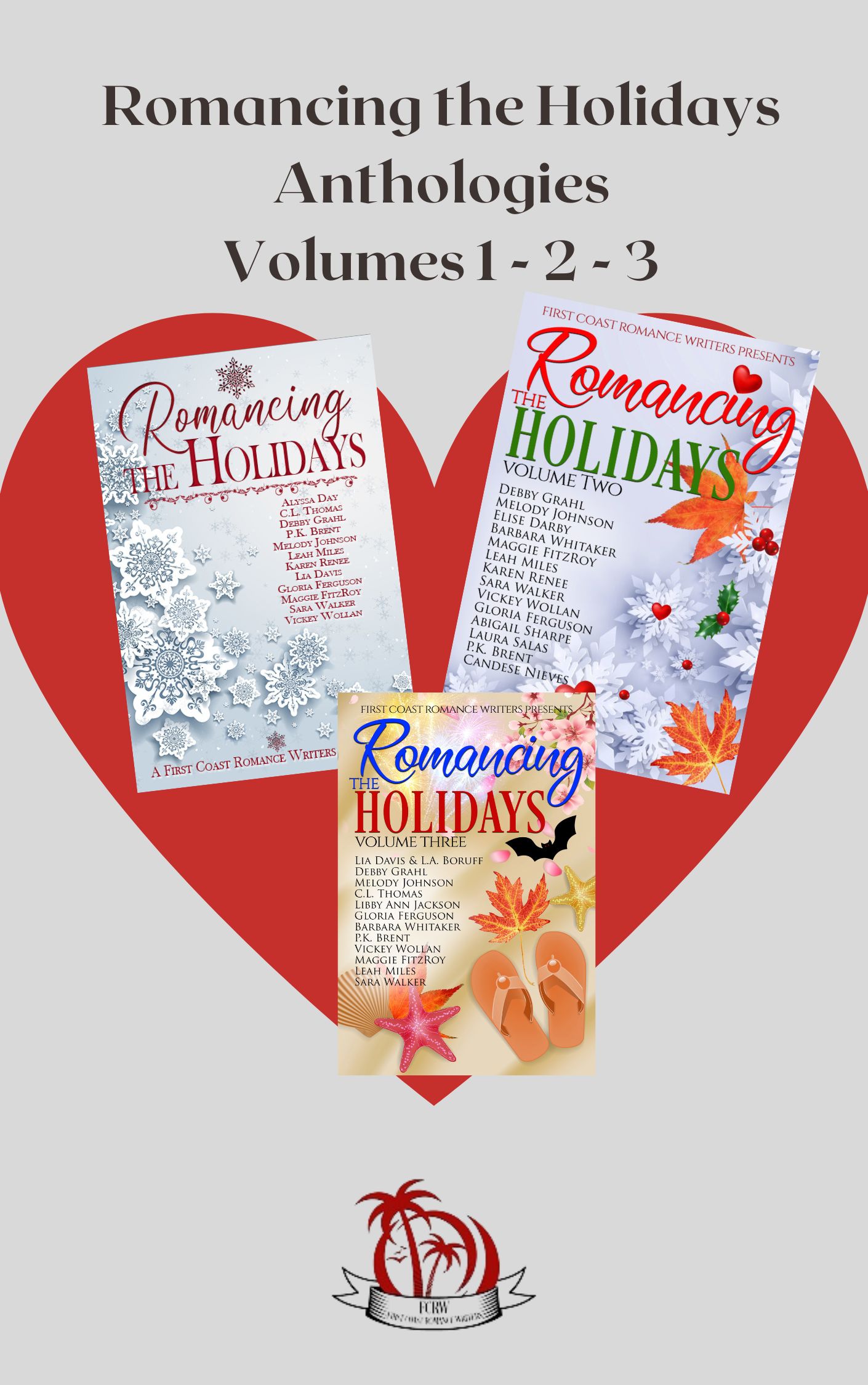